How to manage the fuel bill?

In the airline business, Air Turbine Fuel (ATF) costs constitute an average 25%-30% of overall Operation Costs. That makes it the single largest operating cost component that impacts the bottom line. The contribution of fuel cost varies largely subject to fluctuations in crude oil prices & US$-linked exchange rate. The chart below that covers data from FY2018 (source: Annual reports of respective airline) highlights that when average crude oil prices were sub US$60/bbl, fuel costs as a % of Ops Cost were largely on the lower side of the range.

A similar chart for FY12, 13 & 14 would have shown much higher contribution to Airline Ops Costs when the oil prices were in triple digits. Refer to below chart (source: IATA)

The crude oil prices (ATF is among the most refined variants of crude oil), as well as US$ linked rate of exchanges are beyond an airline’s control. This fact compels airlines to focus on other key elements within their control that can affect fuel costs, while an airline embarks on network expansion.

For an industry outsider, this may seem like a simple problem. Drawing analogies from our daily life, one may think, “Why don’t airlines uplift less fuel?”, “Why don’t they go full tank from an airport, where fuel is available at cheaper rates?” and so on. In reality, with safety being given utmost importance, airline industry has to comply with regulations stipulated by ICAO, Civil Aviation Authorities, and IATA. Every flight must carry a certain quantum of fuel, within a predefined minima and maxima, irrespective of the payload on that flight (payload is the sum of weight of passengers and their bags plus cargo, for which airlines are paid). In other words, the quantum of fuel is not directly proportional to the economic profits derived from that flight.

Allow me to explain this a bit. The fuel uplift is governed by a framework that follows regulatory norms – laid down by the Civil Aviation authorities, as well as recommendations by OEMs (e.g. Boeing, Airbus). The fuel uplifted on every aircraft, prior to its departure, consists of following components:

When it comes to airline management that is keen to keep its fuel bill under check is dependent upon accuracy and efficiency across multiple departments.

Now, operations are a daily phenomenon, and with the aircrafts, which are an expensive asset that need to be in the air, fuel uplift & consumption is a daily phenomenon too. There is significant amount of DFDR(Digital Flight Data Recorder) data to be analyzed along with fuel uplift data. It must then be mapped to recommendation from Fuel Planning/Flight Dispatch Team to eventually work out the cost impact.

How new technology will benefit the industry –

Traditionally, airlines were faced with the challenge of arranging/organizing data from multiple data sources, across various functions, and then integrating/processing such data, so that relevant insights could be inferred. The limitations inherent in such an approach meant that Airline Management received disjointed picture in terms of fuel efficiency and consumption vs fuel as a cost!

With the advancement in technology, new data platforms have emerged that provide specialized analytics, with ability to seamlessly consume diverse data elements, but are function specific. For example, there are solutions that help integrate DFDR data from a variety of aircraft types and help benchmark fuel consumption vs an industry average. Likewise, there are solutions that help tackle fuel reconciliation, wherein fuel uplift across countries, and paid for in multiple currencies are mapped vs contractual arrangements, so that payment can be automated. Hence at best Airline Management now gets two versions of fuel performance to analyze or to deal with!

Why it is important to adopt now –

1. One source of truth: At ITC Infotech, we believe that there is still an opportunity to create one BI/analytics platform that integrates fuel uplift, consumption and reconciliation piece (Refer to below illustration!). Operational insights are crucial to track efficiency and accuracy in planning and execution. Furthermore, airline operations are susceptible to IROPs(Irregular Operations) such as extreme weather, airport congestion, and so on. It is important for airline management to not only know how much fuel was planned for vs consumed, but also how much of the difference between planned vs consumed fuel was attributable to internal (hence controllable) factors.

2. Necessity to integrate cross-functional data sets: Advanced data management, along with data science capabilities, are important to design a comprehensive analytics platform, one that can consume data from core applications or external platforms. In case of flight operations, data science brings in the vital capability to deal with diverse sets of data (example- aircraft data, core application data), identify trends and forecast possible outcomes with respect to fuel consumption.

3. Trends in fuel prices: Fuel prices are off the lows recorded in FY17. In case the prices of crude oil were to cross USD 65-70/bbl, profitability of long-haul routes may come under pressure. It is prudent on part of the airlines to create a single source of truth regarding fuel insights, so that overall expense remains under check. 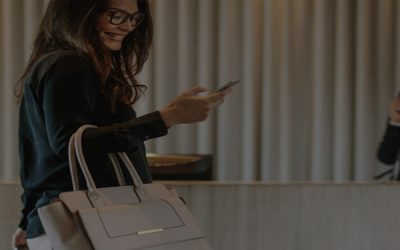 Digital Experience – Impact of COVID-19 on the Hospitality Industry 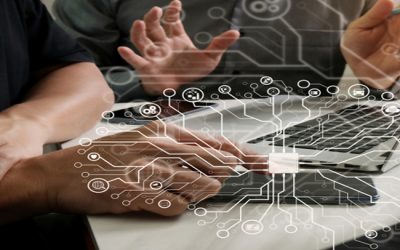 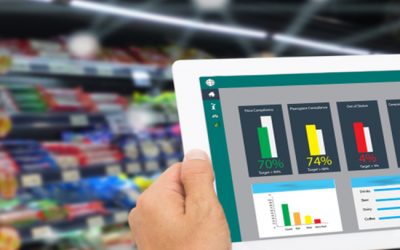 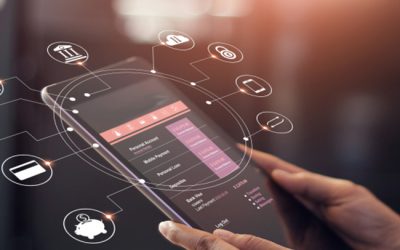 Digital Next Banks with AI/ML powered Platforms of Intelligence 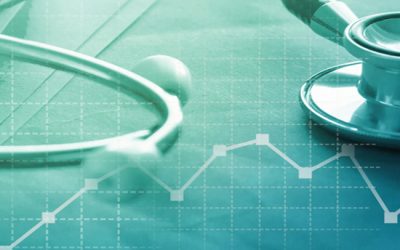 Platforms of Intelligence for healthcare providers and payers: The path to personalization and efficient operations 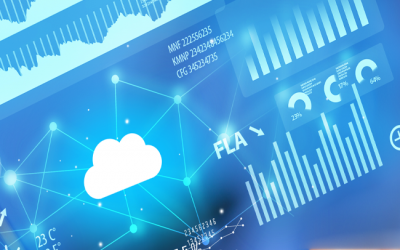