The Day of Reconciliation in South Africa: History and Importance

In 1994, South Africa saw the end of apartheid, an oppressive system of legislation that upheld segregationist policies against non-white citizens. The end was brought about through a series of negotiations and unilateral steps by the de Klerk government. Following this, South Africa’s first non-racial election was won by the African National Congress.

Nonetheless, there was still work to be done – ranging from the transfer of authority to the new government led by the first black president to modification in policies and equal rights for both ethnic groups so that they could live harmoniously in the new South Africa.

To facilitate racial harmony, and foster unity across the nation, in 1995, December 16th was recognized as the Day of Reconciliation. This day was strategically chosen as it had a significant meaning to both the Afrikaner and Black South Africans.

The Afrikaners commemorated their Day of Vow, wherein in 1864 the Voortrekker claimed victory over the Zulus. And for the Africans, it was in 1961, when uMkhonto we Sizwe (MK) was formed, in response to the Sharpeville massacre. However, as both tribes had two of their great conflicts and victories on this day, although years apart, it only seemed befitting that in pursuit of peace between both ethnic groups, the Day of Reconciliation be the day that is special to both.

Given how far the country has come, what it has overcome, and the journey ahead, we can say the Day of Reconciliation stands for:

1. Democracy in the Republic of South Africa

When the country finally won over the apartheid system, and the black people were free from oppression, they never sought revenge. This day is a reminder of not seeking vengeance, but living in peace, tolerance, and forgiveness. Each year, this day has a theme, with a key focus on reconciling as a nation, and that is what the South African democracy stands for and seeks to achieve.

Every year there is a celebration throughout the country, people come together in huge numbers to host events. The celebrations to date mark the unveiling of the statue of Nelson Mandela at the union buildings in 2013, the inscription of the 100 veterans in Freedom Park, as well as the erection of a tombstone for the first victim of necklacing, Maki Skosana.

Although the Day of Reconciliation came into force 25 years ago, there still is a racial divide in the country; though perceived as insignificant, it still exists. The divide is felt through economic and educational inequality, but we take solace in the fact that it is not enforced by the law.

Furthermore, this country, known as the rainbow nation, also best known for its multi-lingual national anthem, is a country of people that never gives up. Just as the nation managed to overcome apartheid, we are confident that it will find healing and reconciliation for its people, always. 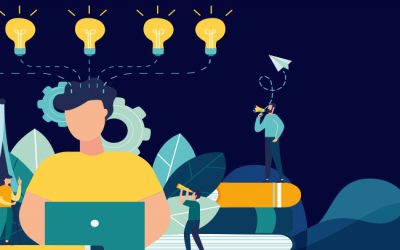 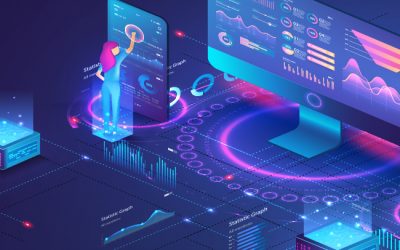 What the Digital Solutions Hackathon taught us 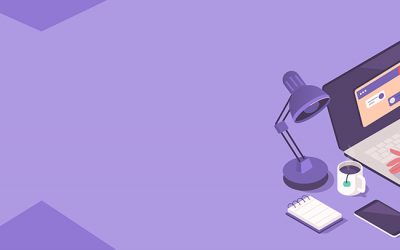 Working from home during COVID-19 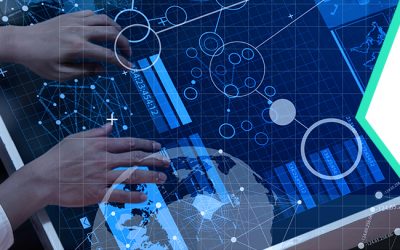 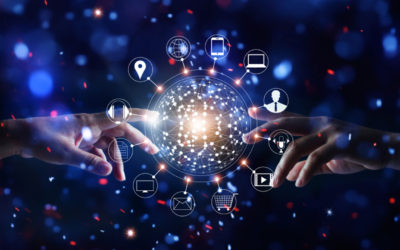