The Knight’s play in the COVID-19 context

The developments over the last 4-6 weeks have been nerve wracking to say the least. Who would have imagined the booming US markets – Dow Jones and Nasdaq –falling off a cliff, about 30%, straight into bear territory nearly wiping out the gains accumulated in the last 4 years in a matter of 40 days. Such is the might of the enemy at play. The Coronavirus (COVID-19) fear has roiled the global markets and wreaked havoc in the global economy. Sectors that were booming not so long ago have seen the tables turn so fast that the very survival of great businesses in these sectors have come to question impacting the lives of millions of workers and their families. In addition to the economic havoc, the Coronavirus has infected, as of last count, over a million people globally and caused the death of over 50,000 lives. Governments around the globe are scrambling to the save the lives of people by imposing strict social distancing measures and lock downs which seem to be the only known ways to contain the spread of this monstrous virus.

In this context of containment within the four walls of my residence, outside of the hours working from home, my pass-time has been a game for which I re-kindled my interest not so long ago – The game of Chess! Considering it to be, arguably, the best Strategy game that mankind has invented, my fascination for the game has amplified considerably in the last 3-4 months. Although I am some distance away from calling myself a good player, I have started observing the nuances of the game more closely than ever before. One such nuance that I have come to terms through the many games that I have played in this period, is the beauty of the Knight’s play. While in term of points there are other powerful pieces on the board like the Queen and Rook, the Knight’s play truly has some specialities. The Knight is the only character on the board which can cover all squares on the board through a non-linear play i.e. a non-straight-line play which can at most times take the opponent by surprise. The Knight is also the only character which can jump pieces – both that of own and the opponent. One key observation from the games that I have played in the last few months is that you can’t be a good player without a good Knight’s play. Being a Strategy professional, it is in this regard, I thought it makes good sense to juxtapose this Knight’s play for businesses on how to win in the COVID-19 context.

While the manifestation of the current crisis may be unprecedented in recent human history, crises per say are not uncommon in today’s world. In fact, the world economy goes through these crises almost in a surprisingly predictable frequency – once a decade. While the sources of these crises are varied, the last three being as diverse as it can get – Terrorism in 2001, Financial markets in 2009 and Biological now in 2020, a common outcome of these crises is the crippling blow to the world economy. But it is these times of crises that provides an opportunity for a fundamental shift and establishes a new normal in the way businesses operate. The linear play of cost control and cost reduction is an obvious one that almost all businesses do. However, businesses that are, in addition, able to see the non-linear play (of the Knight) in these crises are the ones that emerge much stronger and shape their market for the future. Classic example is from the last crisis in 2009. While Enterprises globally were under severe financial stress globally, more so were the Independent Software Providers (ISVs) in the technology industry. While the linear response of the Industry was to reduce costs, a clear non-linear play emerged which was spotted only by a few Knights. The Knights in the Software industry were the ones that were able to spot the problem that Enterprises were dealing with in terms of preserving Cash since the credit markets went on a freeze. The Knights spotted a non-linear opportunity of “As-a-Service” model in the Enterprise Software and Hardware market with the pitch centered around an operating expense (opex) model for Enterprise Software and Hardware as opposed to the perpetual capital expenditure (capex) model thereby optimizing upfront cash outflows. The powerful Queens and Rooks of the Enterprise Software (and Hardware) industry at that time were busy in their linear play and took significant time to cope with this non-linear paradigm. The Knights that emerged clear winners by jumping over the Queens and Rooks were the likes of Amazon Web Services (AWS) – a ~$250 M top-line business of Amazon in 2009 , a decade later has revenues of ~$ 35 B, Salesforce.com – a ~$300 M revenue firm in 2009, a decade later has revenues of ~$17 B; ServiceNow – a firm with revenues of sub $ 50 M in 2009, a decade later has revenues of  ~$3.7 B. Technology service providers who were able to spot this trend too benefited immensely.

Crises invariably tend to provide an opportunity for a new Paradigm. The current crisis is no different. In addition to the economic impact that all crises effect, the current crisis has an additional human health angle to it. Needless to say, there are definite non-linear plays that one can spot in this crisis as well. A clear broad theme that emerges is around “Low-touch / No-touch” products and services in view of the reduced availability of manpower in desired locations and increased health consciousness among consumers. This can have very different implications on different industries – For example, the CPG industry players, especially food and beverage brands, can take this as an opportunity to make their manufacturing processes and supply chains Low-touch and orient their brand along this additional dimension. e-commerce players can start emphasizing on Low-touch/No-touch delivery models – Amazon’s experiments on a Drone delivery model couldn’t be more contextually relevant.   This theme can have a very interesting connotation when it comes to the technology industry. What can Low-touch / No-touch imply in the context of Software products and Technology services? While Enterprise Software products have increasingly gone the SaaS route, the lever of non-linear play in the current crisis can be the differentiated use of artificial intelligence that can minimize the human intervention in the usage of the Software, i.e Personifying the repetitive use cases related to the Software using Artificial Intelligence. For example – a SaaS CRM can be made “low-touch” by personifying the roles of a Sales manager and a Campaign manager through intelligent auto construction of action-oriented reports and campaign recommendations. This would minimize the human intervention required for data processing that would otherwise be required to bring the data in the Enterprise Software to an action-oriented format. Similarly, in the Technology Services context the lever of Low-touch / No-touch can imply the use of automation and intelligent platforms to make staple client critical offerings such as Application Maintenance and Infrastructure Support more resilient and less dependent on human interventions. For example – a completely automated handling of L1 support of Applications (say, ERP) and Infrastructure support through the use of Chat bots and Artificial Intelligence can provide clients with the necessary confidence on the robustness of the service offering to handle a similar situation in the future. In short, the current crisis could well be the push that was required for the large-scale adoption of Artificial Intelligence and Automation as Enterprise technologies. 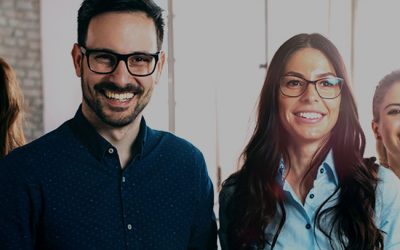 Covid 19- Mental Health and its Linkage to Moments of Truth 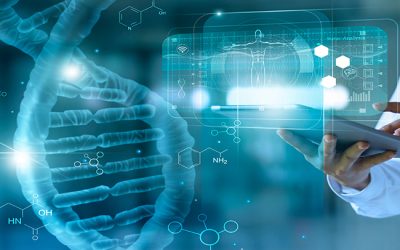 Automation: What The Doctor Ordered To Manage The Implications Of COVID-19 For Healthcare Payers 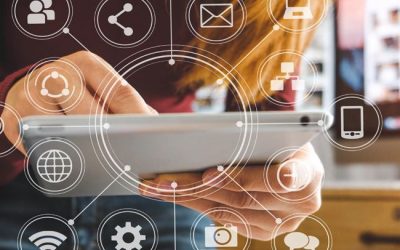 MarTech transformation in the age of Covid-19 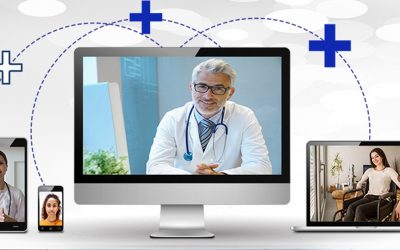 How COVID crisis will change the care delivery model 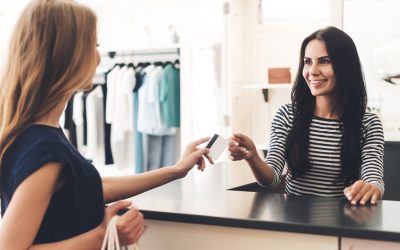 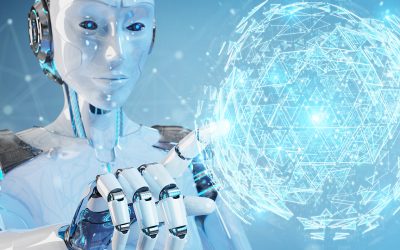